For the RST entry can the default keyboard be a number pad. I’ve seen this before, bigger easier to hit numbers without having to hit the keyboard change button.

Also if the plus and minus buttons could be visible for digital mode logging. Particularly FT modes. Even though WSJTX has internal logging, I use an external log for it with POTA.

These are the two options built-in to iOS for numeric input. One is great and has big numbers, but lacks +/- . Which do you prefer? 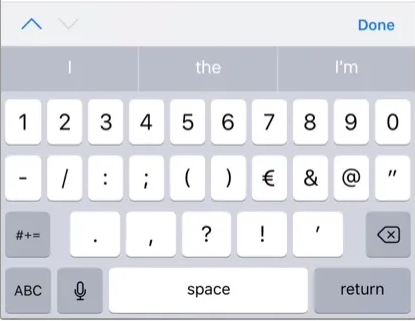 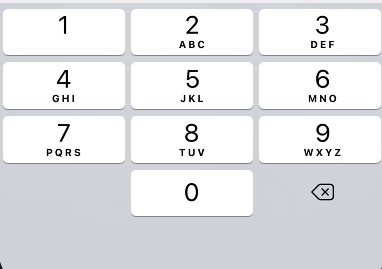 So given there is no - sign in the 10 key keypad, I’d vote for option A. I’d also be interested in seeing what the community thinks. I’m guessing that this isn’t something that can be user selected but is coded into the app.

How about one small field for the prefix, defaulted to K since it’s most pervasive in America (tap to clear and change it to DX prefixes), and a second 4-digit box for the number which brings up the numpad.

I’ve seen a number board like this used on other keyboards…works great!

Yes everything I’m doing now with the built in keyboards is just a stop-gap until I canan provide a virtual number bar like you posted. I did have two other users say they were using Microsoft SwiftKey as an alternative in the meantime with great results: https://apps.apple.com/us/app/microsoft-swiftkey-keyboard/id911813648

I though I was pretty good at figuring apps out but Microsoft SwiftKey is not intuitive at all in my opinion! Allowing full access is very dangerous in my opinion as well… access to credit cards, personal information and passwords is not something I am willing to deal with. Just Saying! de Curt ve3zn

For the IOS ten key keyboard, I thought it had a decimal point? If this was the case could the entry be parsed such that leading with a decimal would covert to a - value and anything else would record as a + entry? If RST < 1 & > 0 then -RST else +RST? 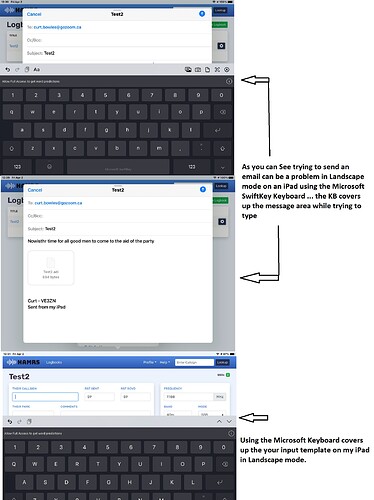 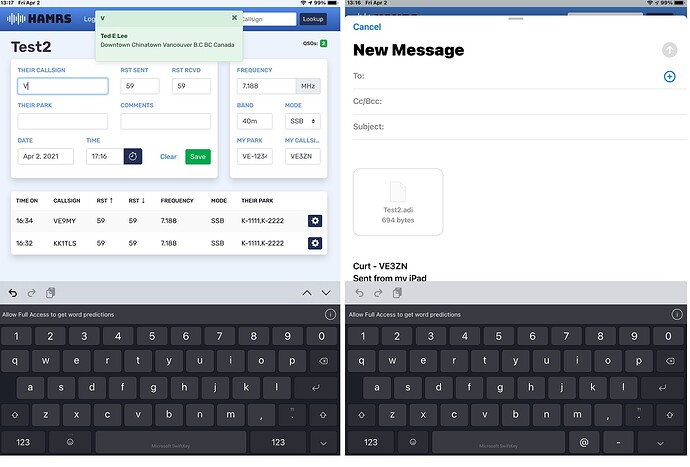 My preferred method to operate using my iPad is in the landscape view as I can use the stand to hold iPad and easier to input data.

I’d like to vote for option A as I use FT8 and would prefer to use this to log my pota contacts.

@G4WKY Take a look at version 0.9.9 that was just released. Option A is what I went with in the interim as I work on something like @VE3ZN mentioned.

New iOS user here - love this app so far. If you want to see a model of what I hope for (on iPhone), take a look at the QRZ Callsign Search app. There, the alpha keyboard always shows a row of numeric keys above the letter area:

Keypad for RS(T) entry is super, but for entering calls, the above would be great if possible.

What app is this? I need to see how the hell they did that, lol.

Glad it got your attention

I thought you might like it. Search for “QRZ” in the App Store and you should find it; the name is “Callsign Search.”

Alright, looking at it it now those buttons are not actually a part of iOS. Just a virtual keyboard (that matches nicely) right above the actual keyboard. That’s what I have in the works currently. Just wanted to make sure there wasn’t some internal controls with iOS I had missed!

I have been reluctant to field trial HAMRS because of the Keyboard issue with no numbers row and the Microsoft SwiftKey covering up some of the data input fields. But I have been noting the changes and the product has come a long way since you first put it out there. I found the Fleksy keyboard that is not as intrusive as SwiftKey and you can make the keyboard smaller and add the numbers row… to get (Entries/QSOMAP/ & POTA Spots) you just hit the HAMRS Lookup button. To get back to the Keyboard you just click into any data entry box. 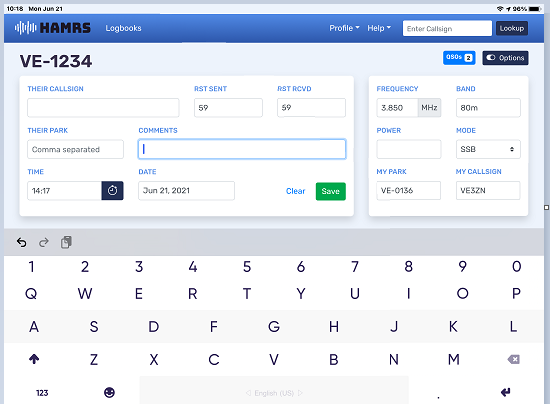 I am going to field try the app on my next activation Jun 23 WX permitting. This will be a 2fer activation.

Another point I also work the WWFF/VEFF Program its an old but similar program to POTA. In the WWFF program the reference number starts with a 3 or 4 alphanumeric followed by the number i.e. VEFF-0136 or KFF-1234. The present programming of the “My Park” or “Their Park” programming does not allow me the flexibility of putting either formats and/or both in these fields. Below you can see the activation I am planning not only a 2fer but running the parks for two(2) different programs.

Best Regards and keep up the good work

Here’s the keyboard that the QRZ app uses. I have no extra keyboard installed in my device. 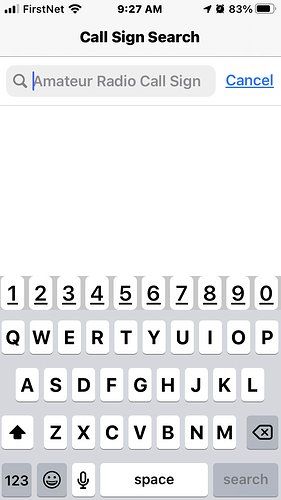